What Are Combination Brows?

Whoever said the perfect marriage doesn’t exist?  A combination brow involves a beautiful soft powder brow tattoo, which is completed with tattooed eyebrow hair strokes.  Performed by a highly skilled artist, once the powder brow is created, individual brow hairs are added, using a slightly darker colour to blend perfectly without looking stark or out of place.

Individual hair strokes created with a tattoo machine rather than a microblade have come to be known as nano strokes.  Owing to tremendous innovations in precision tattoo needles, designed specifically for this technique, nano needles are fine gauge needles that allow the artist to create crisp and meticulous individual brow hairs.  The brow hair is created in much the same way as with microblading, but it is accomplished with state-of-the-art tattoo equipment.   The overall finished look can be tidy and groomed,  fluffy and irregular, or any combination thereof.

Since a tattoo machine is used, this permanent makeup eyebrow technique lasts longer than microblading.  The synthesis of both approaches creates an eyebrow that no one will ever believe is a tattoo.  The result is elegant, soft, natural, and long lasting.  Sometimes all that is required are a few hair strokes at the head of the brow, other times several  brow hair strokes can be randomly placed to coalesce with the natural brow.  Of course a full eyebrow can be entirely recreated using nano strokes to replicate the real thing. No one will know! 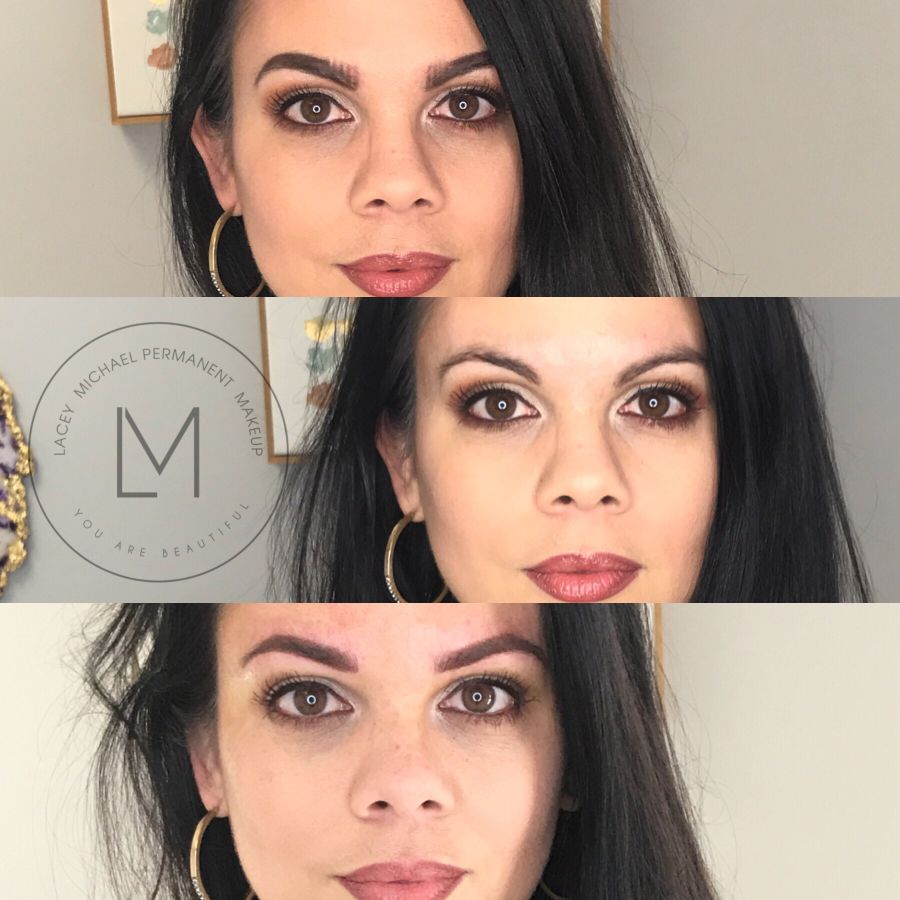 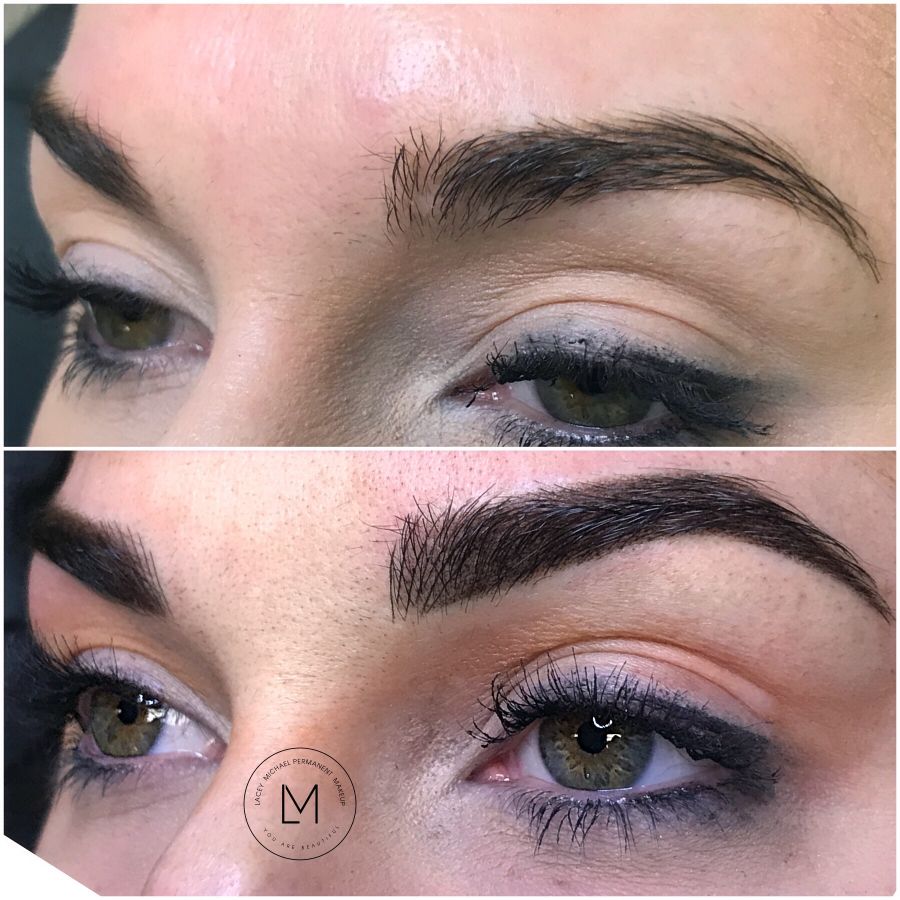 A combination brow, also known as a hybrid brow, is perfect for a client with no or very sparse brow hair.  However, even if the client has some brow hair, digital hair strokes (eyebrow hairs created with a tattoo machine) can build volume and dimension, nestling in beautifully with the natural brow hair for a hyper-realistic, breathtaking result.  A combination brow will tend to be more successful than microblading on clients who may not be candidates for microblading, such as those with oily or thinner skin.  Of course, as with all treatment, clients are kept comfortable for the duration, sometimes even dozing off!

Combination brows are the latest innovation in the permanent makeup world.  It is a highly specialized permanent eyebrow technique requiring extensive training and technical knowledge, including advanced color theory and understanding of the skin.